The political and social situation in Chicago is pretty much on edge right now. The violence in the city is at an all-time high, with over 70 people shot last weekend alone. The police are ineffectual, and the political leadership doesn’t know how to handle it. The local situation is becoming volatile, where either the city finds a way to end the violence, or ordinary Americans go vigilante and do it themselves. Does anyone really want anarchy to reign supreme in Chicago? Chicago’s out-of-control violence might become a mid-term election issue- and not in favor of the Democrats. 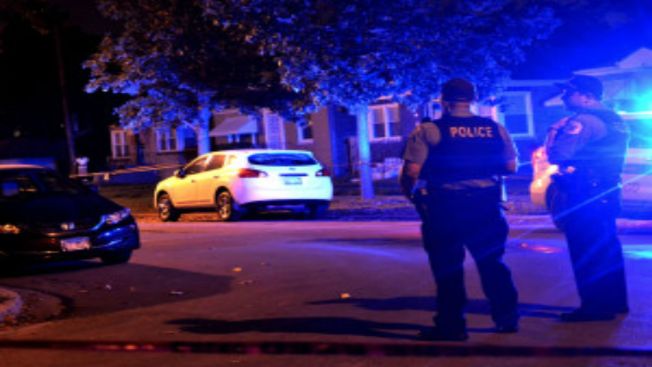 Mayor Rahm Emanuel is torn between trying to placate an inner-city African-American voter base and the need to step up more effective police work. I should also point out that the Mayor’s been caught red-handed protecting cops (he suppressed video of the Laquan McDonald police shooting) and he has championed some of the strongest gun control laws in the country. He has few cards to play at this point other than to beg for help from outside sources. And now we have the Mayor’s office quietly looking into bringing in the National Guard to help solve the problem. The mere fact that he’s thinking about doing this is a huge shift in local and national democratic politics (apparently, he’s done internal polling on this). Think about it- what are the potential ramifications of military force putting down African-American gang violence in Chicago? That has the potential to go south, really fast. In the hands of the wrong leader (like Obama) it could blow up in everyone’s face.

Now, the Illinois Governor (Bruce Rauner- R) has shot down the possibility of the NG being brought in to help in Chicago. But that is today. Tomorrow may well be different. But the mere fact that Chicago is looking at bringing in a military solution tells me that they are running out of ideas short of urban combat infantry support. The left’s cupboard of ideas is essentially barren, and Chicago is one of the prime examples of it.

And that brings me to the mid-terms.

What’s going to happen if things go from bad to worse in Chicago? And what if the Mayor has no choice but to beg for military assistance? What if President Trump convinces the Illinois Governor to allow for National Guard to be utilized? The political cost of Trump’s involvement will be very, very high and I’m not sure that the left will be able to pay the price for the President’s assistance. Oh, and I fully expect Trump to get immediate results (and he’ll avoid all pitfalls). 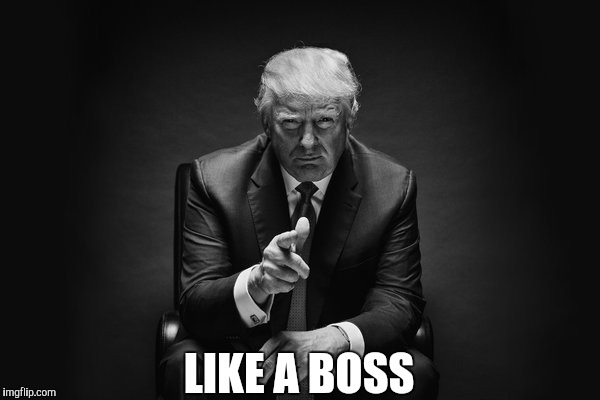 The price I’d make the left pay for cleaning up Chicago? I’d force them to admit that they have no solutions to the gang violence and that their ideas don’t work anymore. I’d tout this throughout the mid-term elections and use it to point out that Democrats have done nothing to help get the African and Latino- American minority inner-city communities out of poverty and have done their best to drive them further in to the ground. I’d hammer over and over again that not a goddamn Republican congressman is to be found in any of these cities. And I’d ask America if it’s time to choose a different path.

What would the left have to say to counter that? DATS WACIST? Does anyone think that would work on President Trump? He won’t be afraid of telling the left to go to hell, and they should know it. And with the local Chicago political structure effectively neutered, the national party would have a hard time countering Trump’s plan without Chicago’s help. CNN won’t be able to get Jim Acosta’s vanity opinion on it. 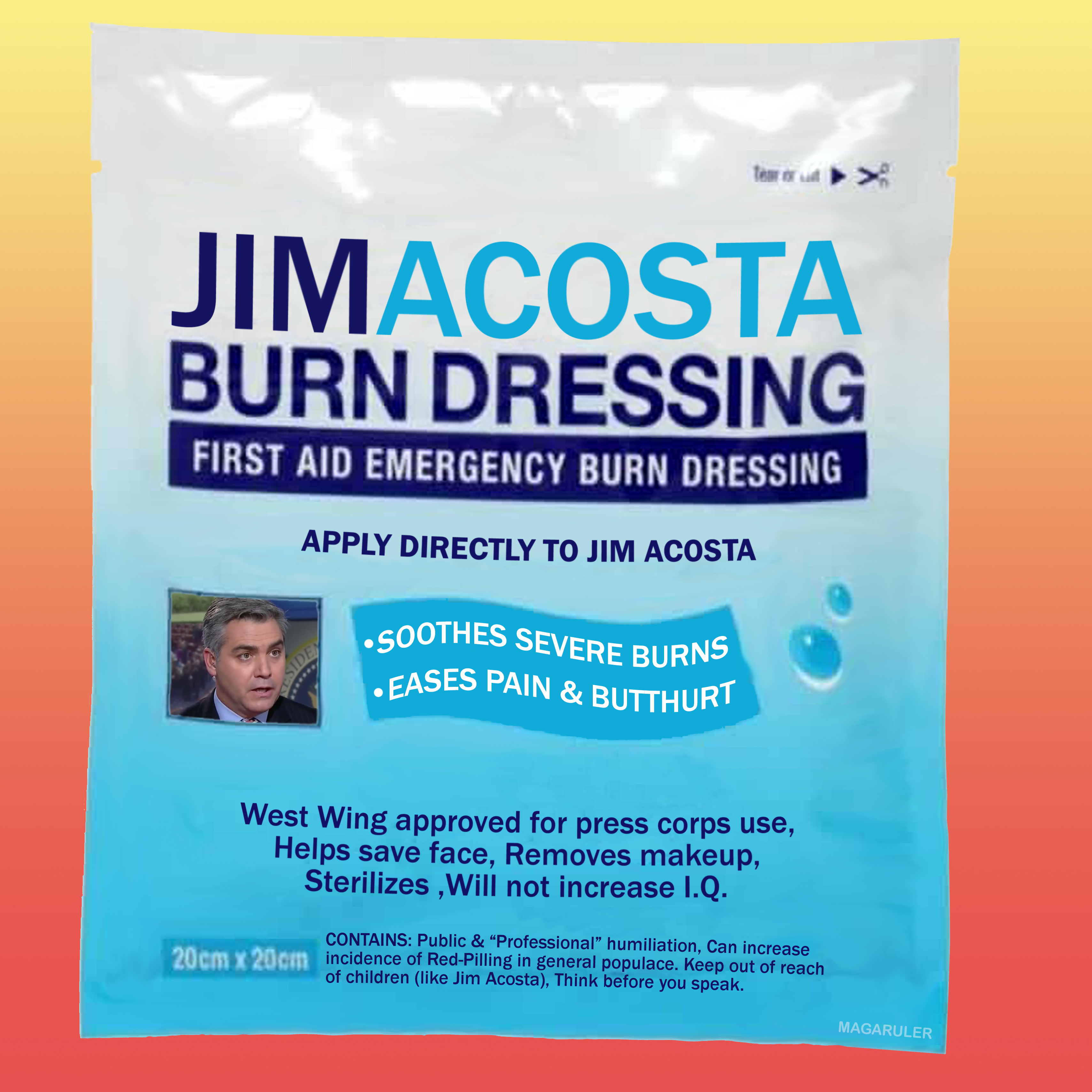 Think about the kind of jolt this would have on the mid-term elections. Democrats would have to actually defend their Chicago record, while Trump and the GOP would be working to deliver actual positive results. The left’s race card was already maxed out during the Obama presidency, and if they use it again here, it’ll come off as cheap and hollow. 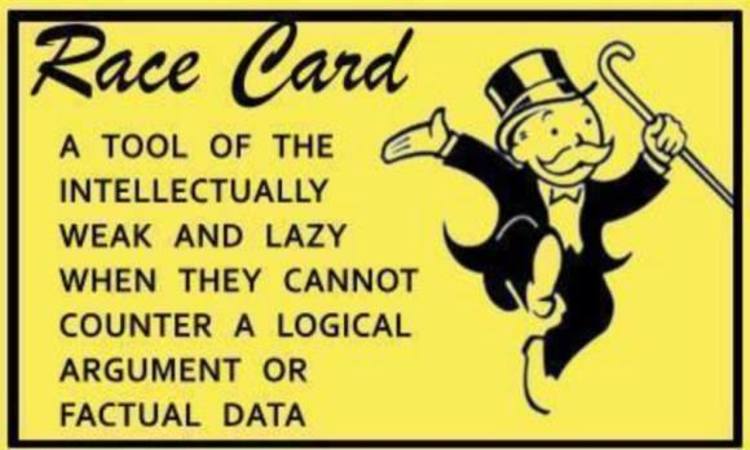 This really underscores how much the Democratic Party’s urban failures are a ticking time bomb for them nationally. Significant parts of Chicago, Los Angeles, San Francisco, Detroit, St. Louis, and other cities are run-down tenements overrun by street gangs, welfare addicts, drug users, and the homeless. And the left can’t hide it anymore or blame it on the GOP and white people. It’s entirely the left’s own making and fault, and its high time they pay the price for decades of misrule. 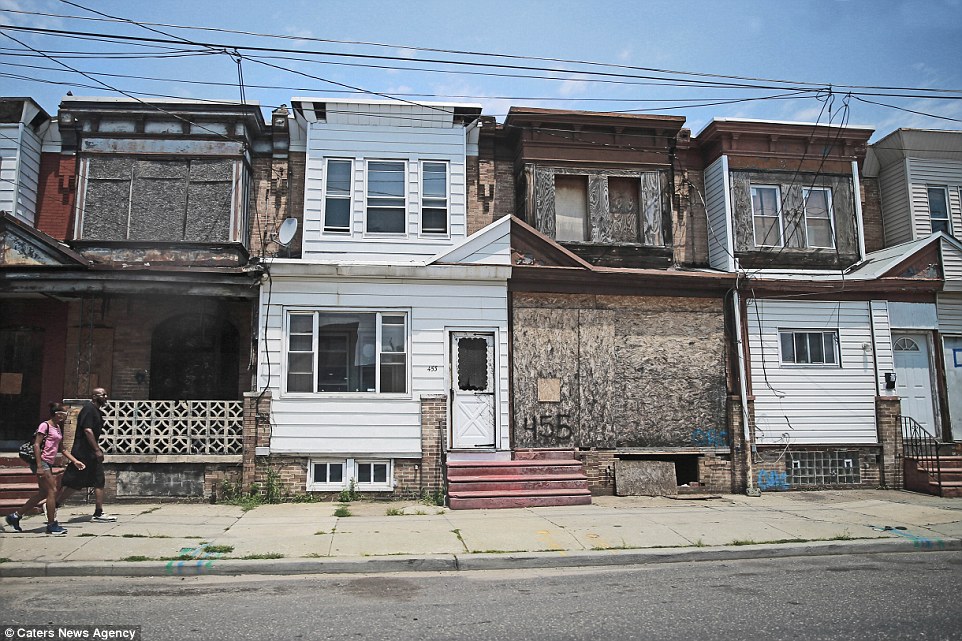 The ball’s in the Mayor’s court. It’s time for him to put up or shut up. Chicago needs to be saved.